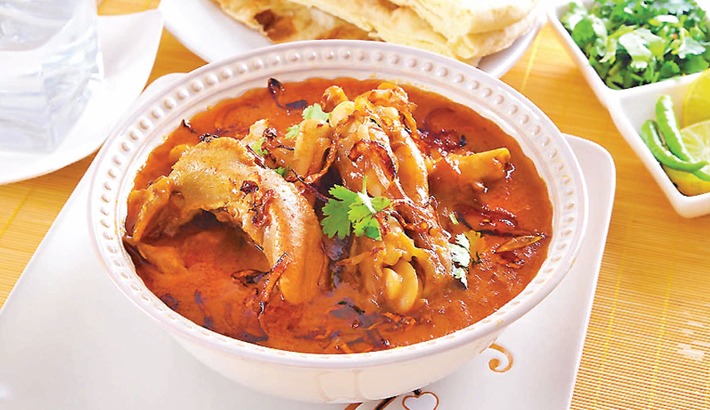 Tasty Mutton Nihari Pakistani Food Recipe is a deliciously smooth flour based stew with slow-cooked mutton and a myriad of spices. This mutton nihari recipe takes -4 hours to cook but it’s easy to put together. To get the best flavor, the mutton is cooked on very low heat for up to 4 hours. It is also called the Pakistani Healthy Breakfast recipe. Because this recipe is very common and famous in Pakistan. Nihari also like in India and other countries too.

Traditionally Nihari was cooked all night and then served to the Mughal Kings of Delhi in breakfast after the morning prayers. And also eat in Pakistan as a breakfast.

From the royal kitchens of the Mughals, the dish has now crossed all borders of region, religion, and course. However, since it takes a long time, almost 5 hours, to cook Nihari, it is mostly reserved for special occasions like Eid dinners and other festivities.

The first time I had Nalli nihari was after my marriage when I was exploring the world of non-vegetarian cuisine. I was told it was one of the dishes that has converted many vegetarians. I loved the nihari stew and I could see how between Sikander and daddy the whole 1/2 kg mutton nihari was finished in just one meal. That meant I had to learn how to make nihari. 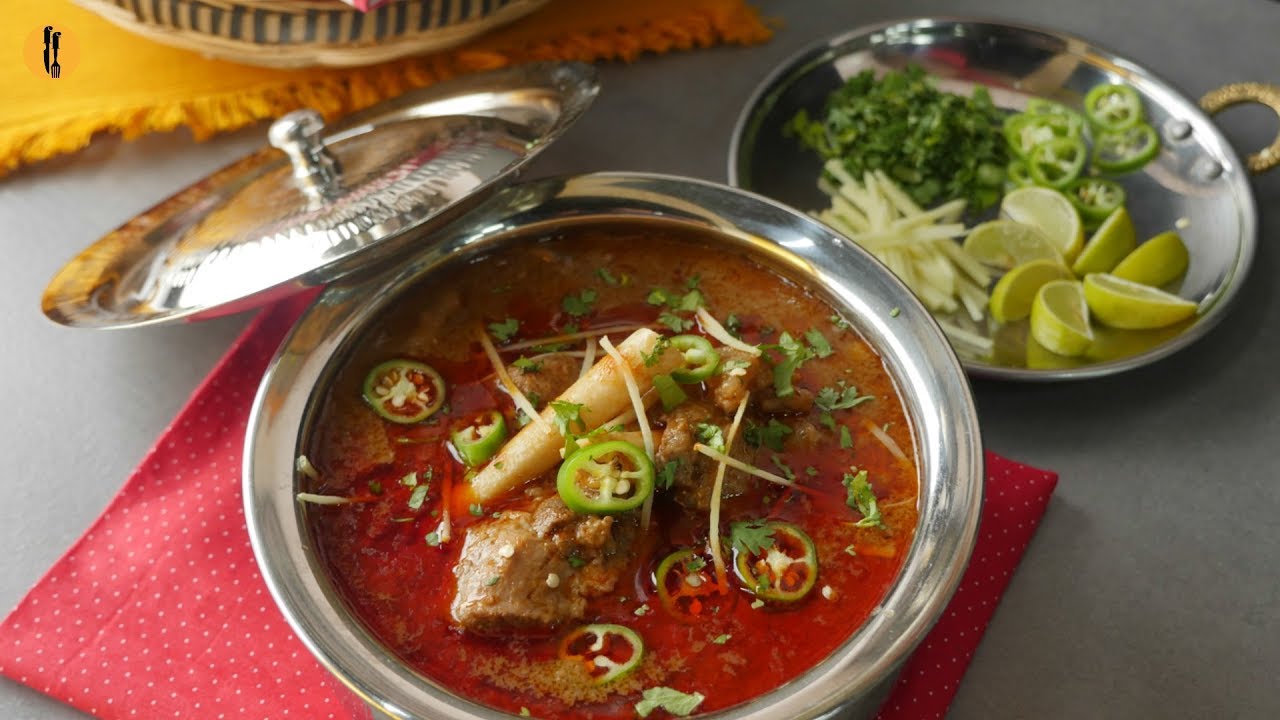 Just like garam masala, Nihari masala is a mix of whole aromatic spices. The whole spices like cardamom, fennel, cloves, nutmeg, dry ginger, etc are roasted and then ground to a powder. The masala mix is best when prepared fresh but you can make it in larger quantities and store it in an airtight container. The homemade nihari masala keeps well for up to 6 months and can be used for cooking other vegetarian and non-vegetarian curries as well. 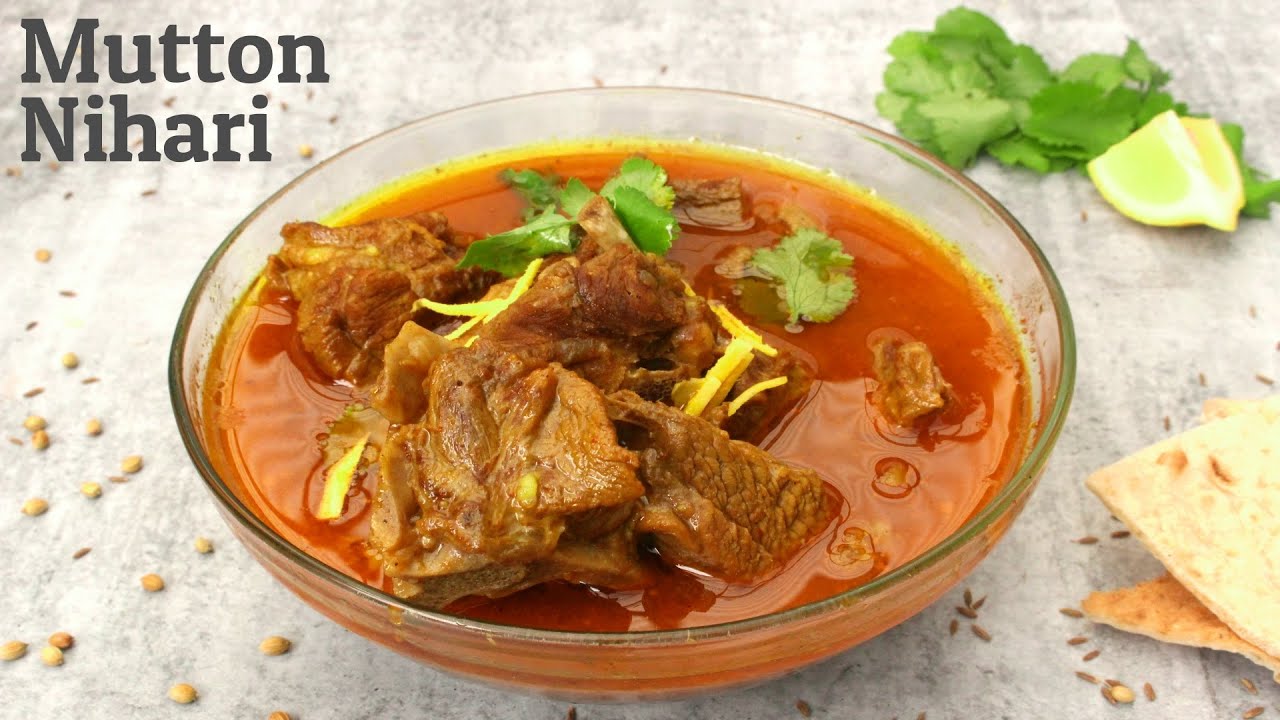 How To Make Nihari Masala:

( you can use pack nihari masala as your choice):

For Garnish To Nihari:

Nihari masala is great for both vegetarian and non-vegetarian curries. You can use it in recipes like chickpea curry, or rajma masala 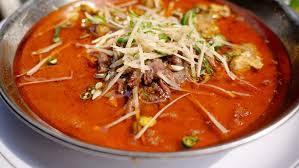 Hello! I'm cooking very delicious recipes at home step by step. I'm not a cooking expert but I'm trying to my best recipe introduces to you.

View all posts by shabo → 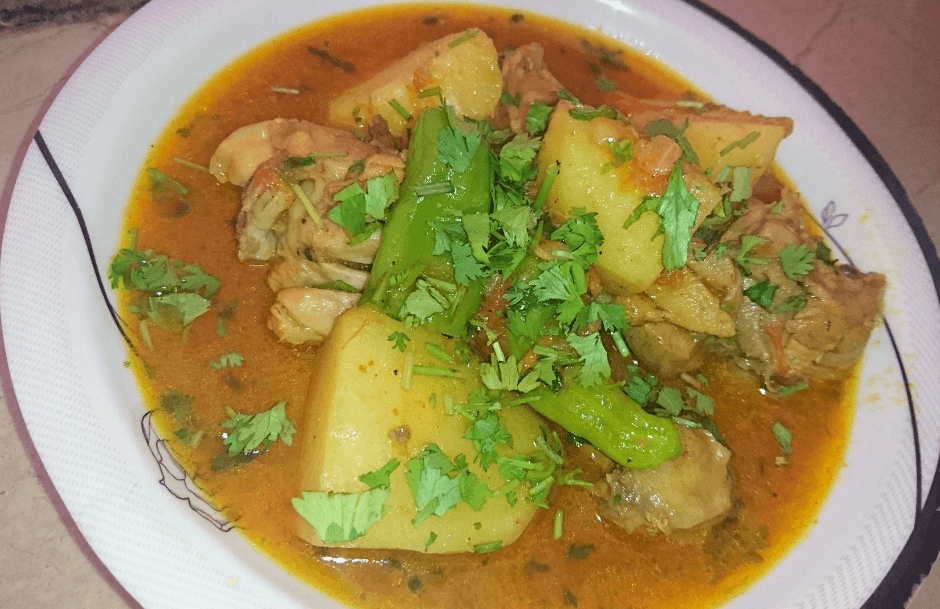 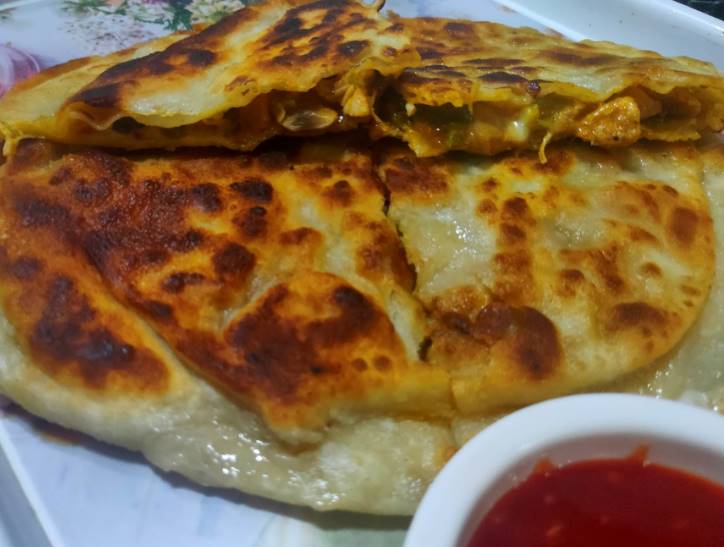 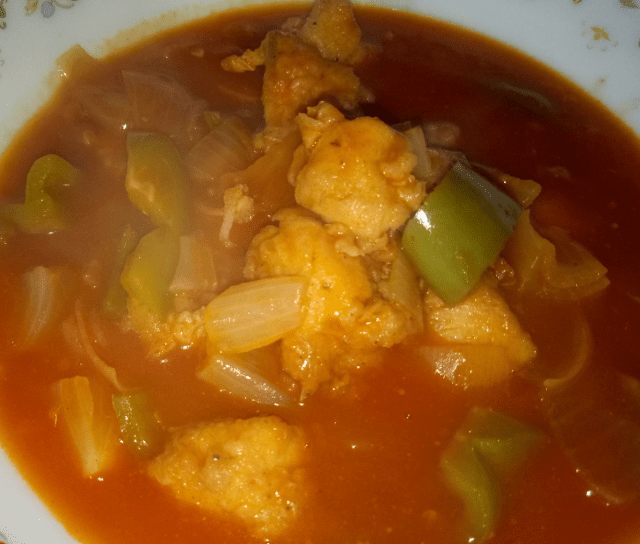 PakistaniChefs is one of the great sources to learn about Pakistani food recipes. The cooking method and videos for your guide also uploaded on the platform. You can also learn the benefits of thevegetables and meat. In PakistaniChefs, you can also care your skin and your health too. Pakistani food is having aromatic and sometimes spicy favor. How you can make it.

0 shares
We use cookies to ensure that we give you the best experience on our website. If you continue to use this site we will assume that you are happy with it.Ok