Today I am going to make a delicious and very simple homemade chicken soup recipe. It is very simple and very tasty to eat and kids also like this recipe. In winter, every person loves this kind of recipe like hot and tasty too. As you know that chicken is very healthy and chicken soup is more than healthy for every person. Especially it is really good for your kids. The name of my recipe is that Homemade Chicken Soup Pakistani Food Recipe.

Chicken soup is a soup made from chicken, simmered in water, usually with various other ingredients like some veggies and some other spices for good tastes. The classic chicken soup consists of a clear chicken broth, often with pieces of chicken or vegetables, common additions are pasta, noodles, dumplings, or grains such as rice and barley. Modern American chicken soup, which typically includes root vegetables including carrot, onion, leeks, and celery, was a staple across Northern Europe and was brought to the United States by immigrants. I am also sharing the nutrition of this recipe and also mention the calories of that recipe. 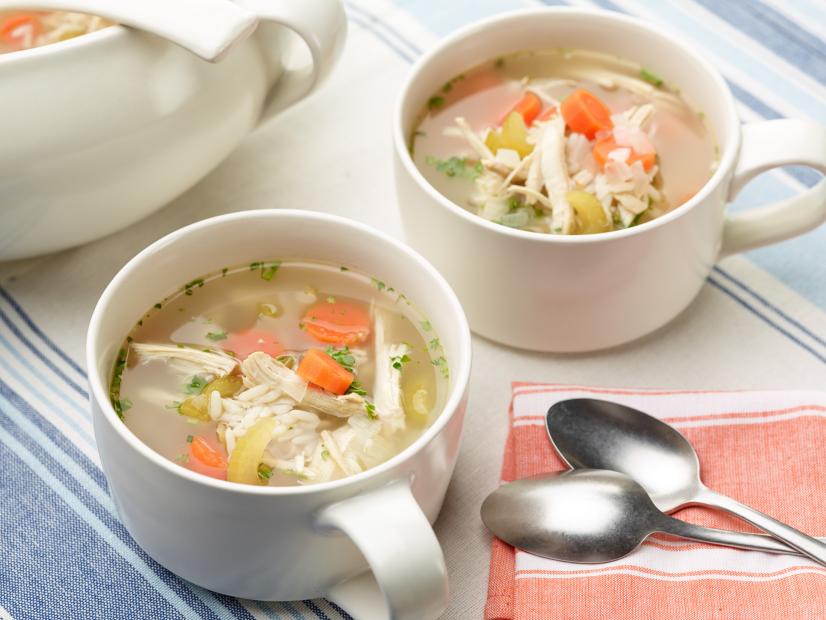 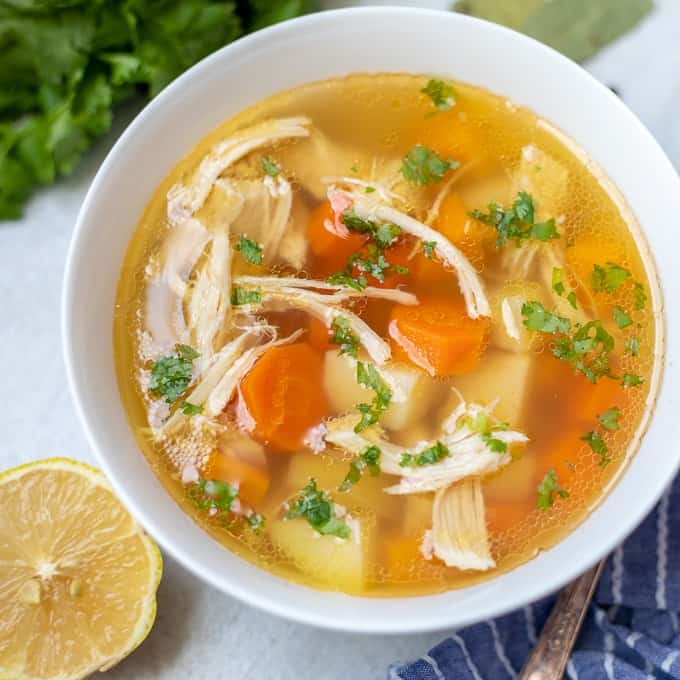 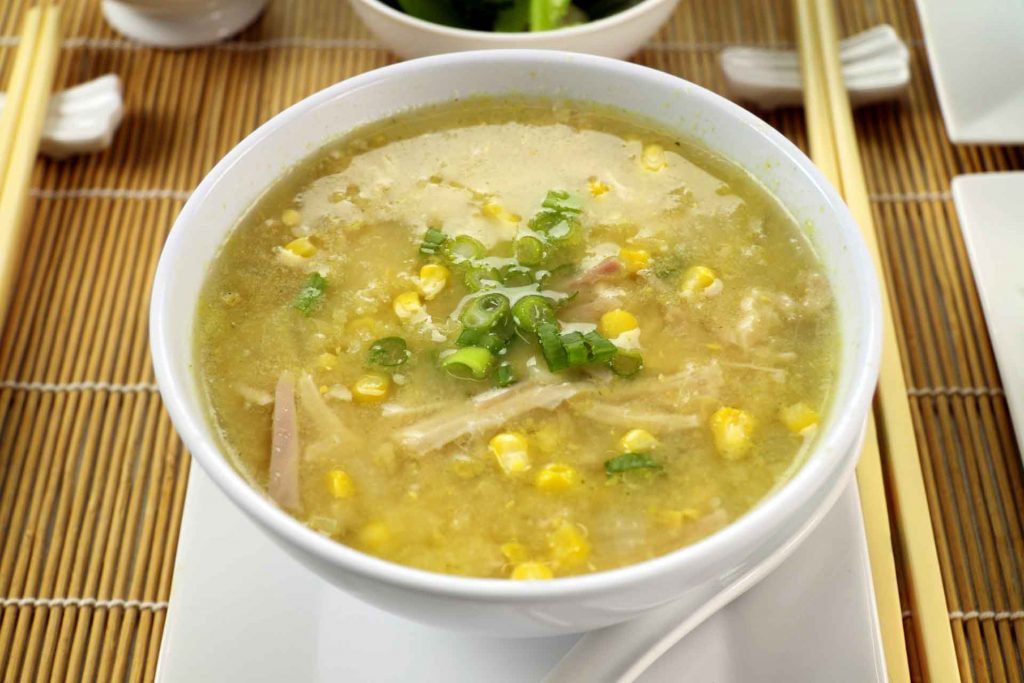 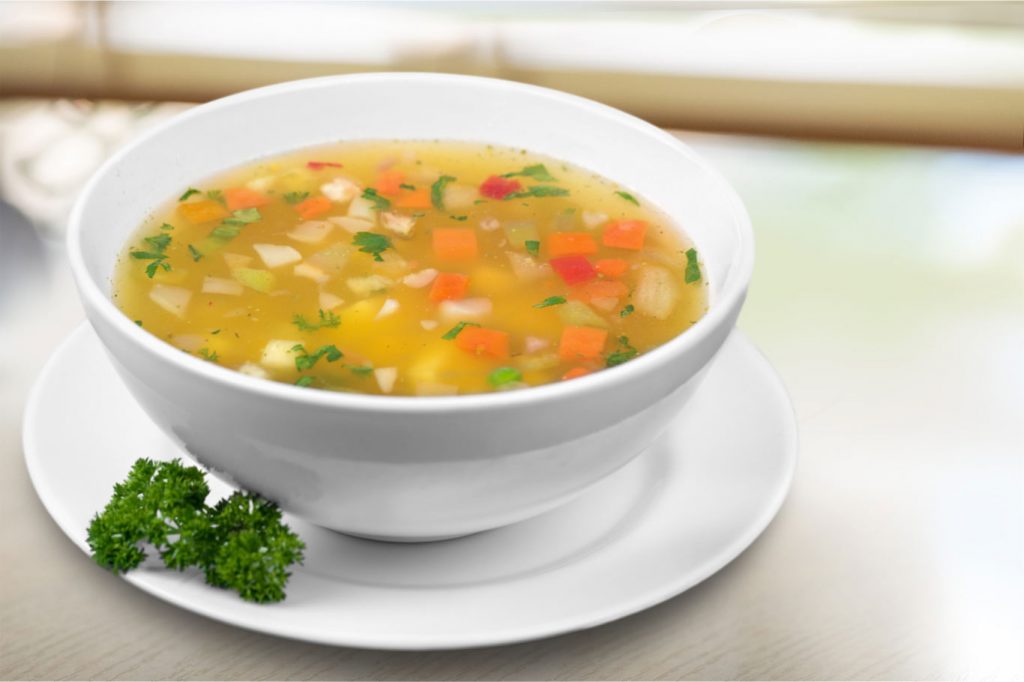 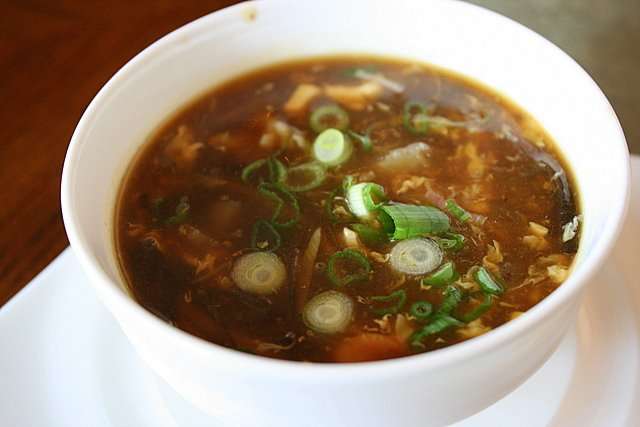 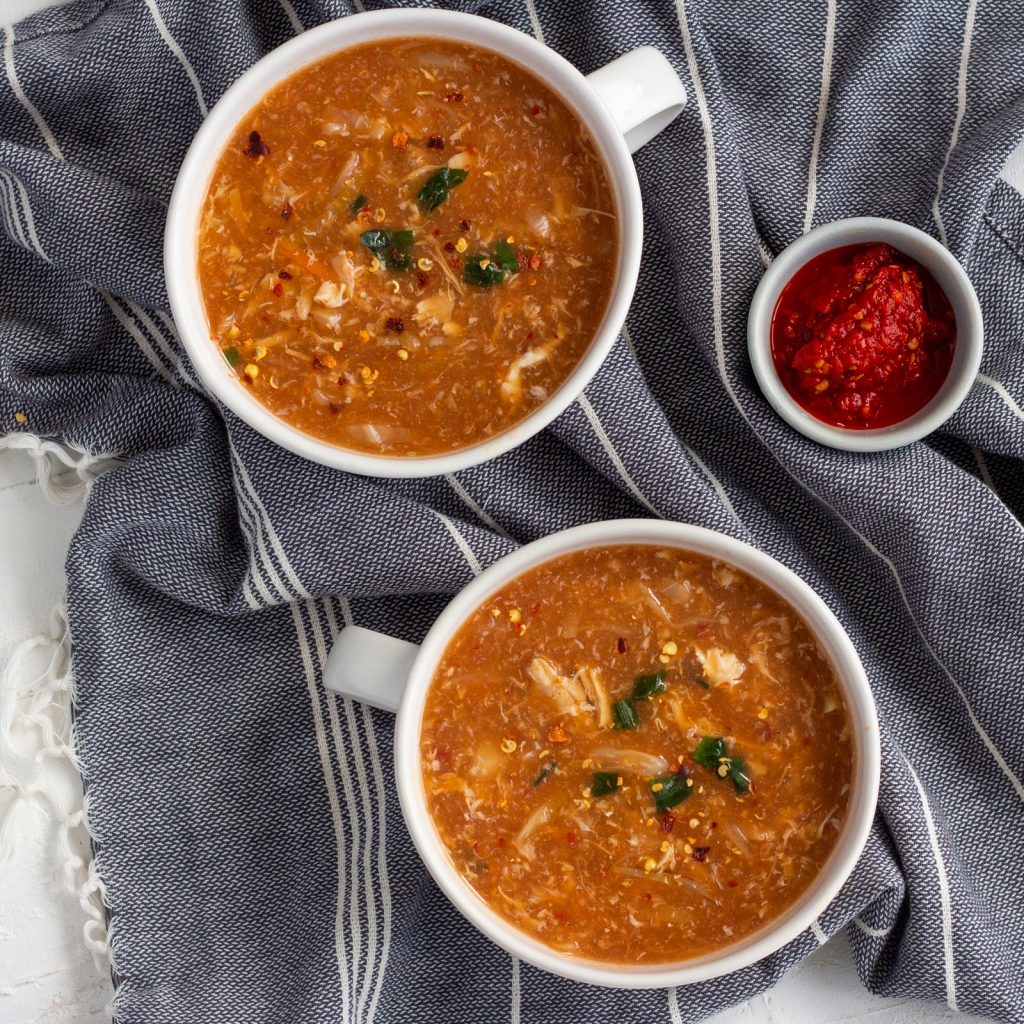 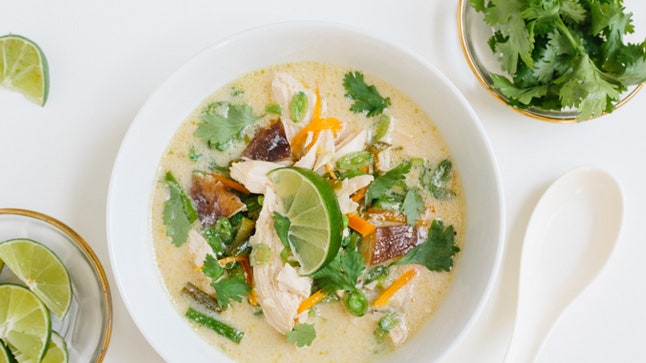 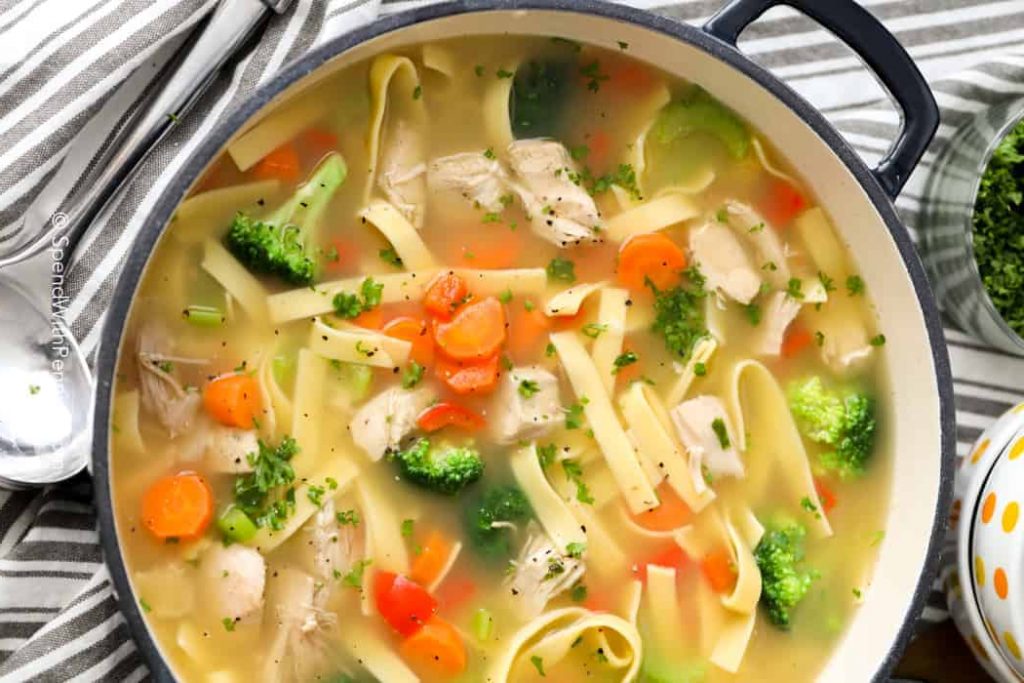 Pakistanichefs is a Pakistani cooking and food related web portal. Our mission is to raise nutritional awareness among all section of people, especially women and children, by publishing the information about health benefits and cooking methods of popular Pakistani dishes in the form of recipe books, articles and videos.We at Pakistanichefs also encourage you to make your own unique dishes with our cookbooks and innovative tools in order to start cooking today!